FunnyShirts.org always love a good fan theory turned into a meme. Last year a particular gay pride trend caught our eye and we’re happy to say it’s still going strong for June 2018. Prepare to be Babashook with a Babadook shirt! 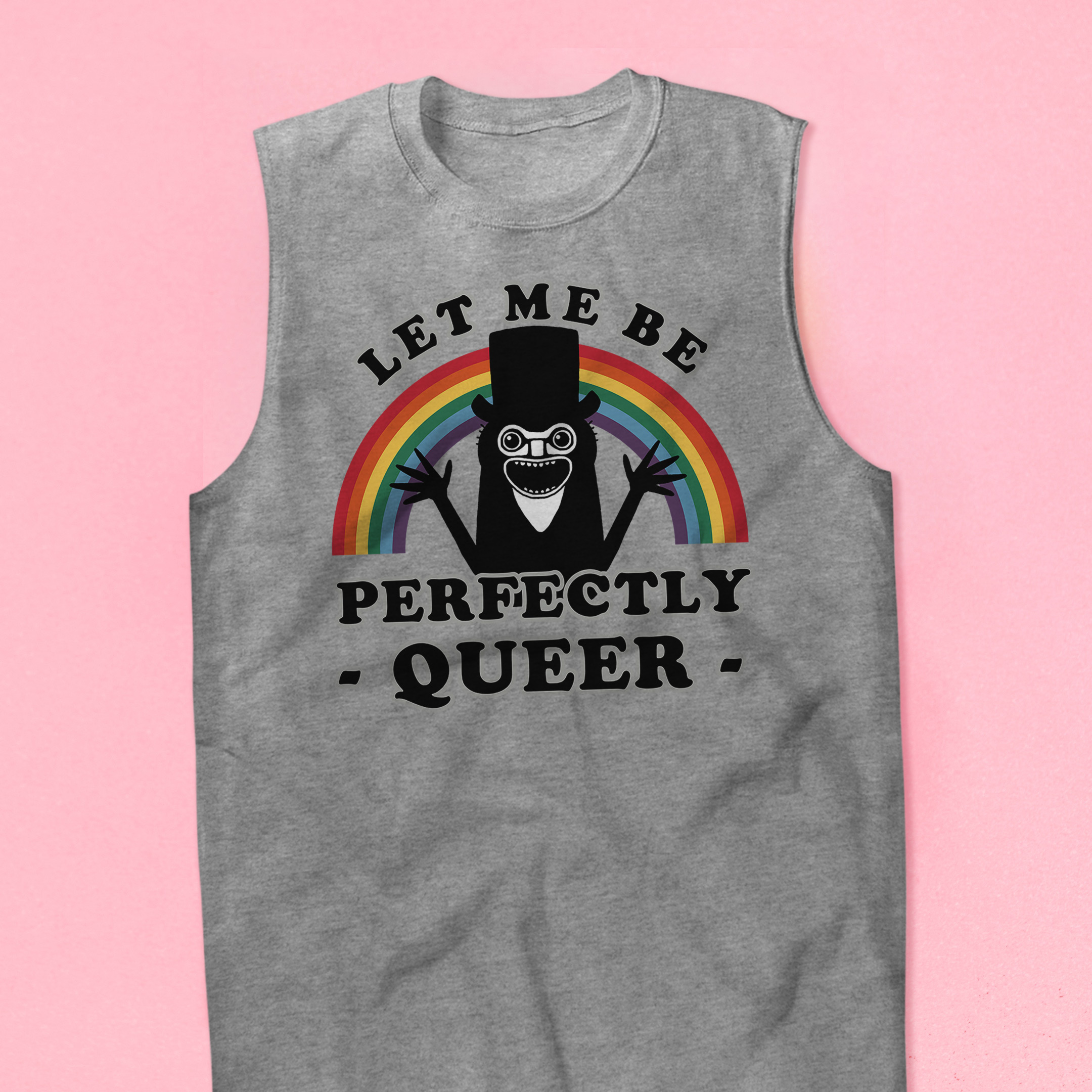 The first question you may ask is “what in the world is The Babadook?” The Babadook is an Australian supernatural psychological thriller movie that gained popularity at the Sundance Film festival in 2014. Since then the top-hatted ghoul has been hailed as LGBT figure after it was joked on Tumblr that he was gay.

The “Gay Babadook” was born thanks in part to a viral post on Tumblr: “Whenever someone says the Babadook isn’t openly gay it’s like?? Did you even watch the movie???” From this fan theory came a joking back and forth among internet users that supported or argued this theory. Then Netflix broke the door wide open by listing The Babadook under the “LGBT” category.  Coincidence? We think not.

The Babadook has now emerged as gay icon with the most hilariously gay-themed puns that will not only make you chuckle but empower you as well. Our talented design team has created two different versions of this ghoul – one in it’s classic form and the other in rainbow pride.  We already created several designs in our gallery but you can easily create your own unique Babadook shirt by customizing the art, font, and text. Show everyone that love is love with your very own custom Babadook shirt this year for Gay Pride!